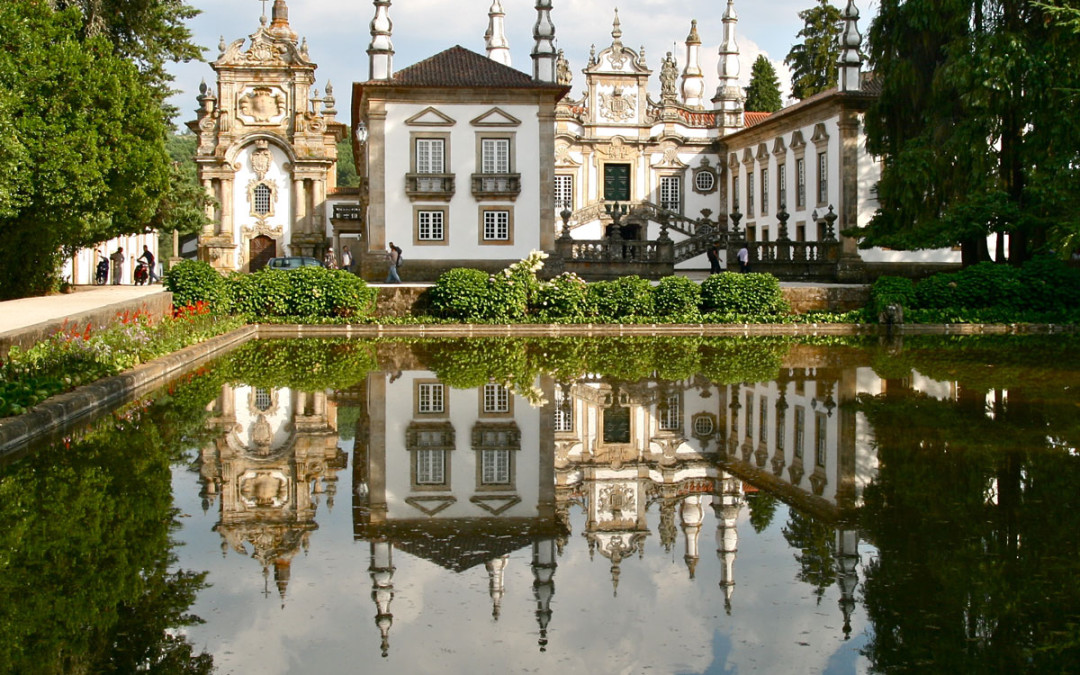 The provincial capital of Trás-os-Montes, Vila Real stands on a 427m high outcrop that forms the watershed between the Corgo and Cabril rivers with its elegant houses harmoniously descending the slopes.

The first royal charter was granted to Vila Real by king Dinis (reigned 1279-1325) in 1289. In it, the king granted its inhabitants the right to refuse hospitality to nobility and knights who thus had to seek shelter beyond its walls. That did not prevent Vila Real welcoming in many noble families whose residences were incorporated into the city as it grew in the 17th, 18th and 19th centuries.